It’s always fun to travel back in time. This past weekend I traveled back to the 19th century as I participated in the Early American Industries Association Historic Trades Sampler Program at Eastfield Village.

On Saturday I taught a workshop on the use of traditional molding planes to make a picture frame.  In this post I’ll cover some of the highlights of the course and share some details for folks who might want to give it a try at home.

One of the joys of an event at Eastfield Village is to work by natural light in a beautiful and immersive setting — in this case Don Carpentier’s village of carefully moved and restored historic buildings — taverns, trade shops, homes and outbuildings.

After an orientation to the tools and classroom setup I demonstrated how to evaluate a molding plane and how to tune up an iron.  We also talked about the wide variety of profiles that can be created from even a very modest set of molding planes. The profiles below can be created using a beading plane, a pair of hollows and rounds (say #8) and a rabbet plane.

And with hollows and rounds the profiles are only limited by your imagination.

Students tuned up their planes, squared up their stock, and tested their plane setup on some scrap and set about making the stepped rabbet needed to hold the glass in place and the plywood back.  The plywood back is carefully screwed in place and helps created a very solid/rigid frame compared to the floating backs held in by stamped metal retainers we see on many modern store bought frames. The  long piece of plywood with an MDF fence and screws at the end to secure the stock is called a ‘sticking board’ and can be as long or as short as your project stock requires.

Next up students started molding their chosen profile(s). We talked about how to work backwards withe the molding planes building on the work of an earlier swipe, how to adjust irons as needed and how to get a nice finish on the profile.

With a fully molded piece of stock now it was time to layout your cuts and cut the miters. In this case students left the line knowing that we could creep up on it by using my Lion Mitre-Master (large metal frame-makers guillotine) or a shooting board with 45 degree insert to clean up the corners and ensure we have a nice tight miter at each corner.

With the woodworking complete, next up was a test fit in the band clamps and then final gluing of the frame. While the frames baked in the clamps it was time to cut the glass to size and test fit it. We did this with a self-oiling glass cutter and a layout I made on the bench. Once the glass was fit it was time to layout and countersink the plywood back which was made if 1/4″ thick Baltic birch plywood and secured with #6 1/2″ waxed screws. We used bit braces and egg-beater drills to make quick work of this step.

Hanging hardware came in the form of a self leveling hanger (Think saw-tooth that hangs on single nail) which is affixed with two tiny brads.  An appropriate finish would be stain and shellac or a nice bright milk-paint.

I’m happy to report that everyone in the class was able to complete their frame, and I had a great time working with Tom, Don, Carol and Brian. (Carol I’m sorry that I didn’t have any photos of you working to add to this post, but I did make use of some of those photos of me you share with me — thanks again) .

If you’d like to make a frame of your own the plans I put together for this workshop can be seen and downloaded from the link below.  The seemingly odd size of this frame was dictated by two factors — the smallest size glass I can get at my local home center is 10×12″ so if you cut it in half you wind up with two 6×10″ pieces which allows each student to have a spare in case their glass cutting didn’t go well and they need a spare or they find time to make a second frame. The size is also dictated by the sticking board and stock. I wanted something that would fit on the 8′ sticking boards I had and allow some extra space in layout and for cutting and to have a bit for testing/trial. The plans below could be scaled up or down to fit whatever size frame you desire.

If you make a frame of your own and take some photos of it, please share it in the comments below. It’s a great project that can add some unique personality to your pictures and add valuable skills to your woodworking repertoire. 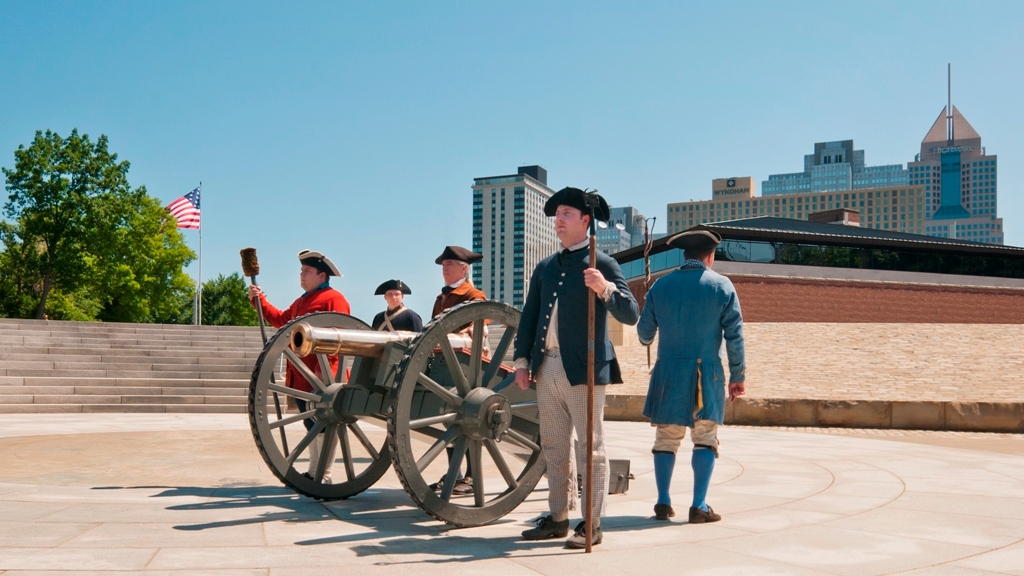 Things have been quiet on the blog front the past few weeks. Some folks wondered if I was kidnapped or worse. Thankfully I am safe and sound, though exhausted. I’ve been working 12+ hour days for the last three weeks straight at the day job. My volunteer night job has been developing a new website for the Early American Industries Association which is one of the oldest and most prolific groups of its kind. Any spare moments beyond that have been spent in the shop or preparing the baby’s room.

I’m proud to say that the new EAIA website has been online for a few weeks now and you can check it out here. It offers a new more modern feel and is built on the WordPress platform. My hope is that we can get more folks involved — especially the next generation of tool and early industry aficionados.  If you have an interest in blogging or would like to share some related content with the group (even if you are not a member) please contact me here.

If you are not already a member I highly recommend checking out this great organization. The two major publications — The Chronicle and Shavings alone are worth the cost of membership. You can find many other like minded folks who are into traditional hand tools, techniques and the study of industries that helped shape America.

The EAIA is also known for it’s Annual Meeting and regional meetings. They are a great opportunity to visit new areas and museums, get a behind the scenes look at a given venue and socialize/network with like-minded friends. You can see some highlights of last year’s meeting in my earlier blog posts here.

This year’s meeting theme is ‘Tools for the New Frontier: 1790 to 1840’ and will be this coming week in Pittsburgh PA. Highlights will include visiting the Heinz Center, Old Economy Village, the Fort Pitt Museum along with the usual EAIA events of the tool swap, tool auction, whatsits? and many mixer events. If you are interested you can learn more here.

I look forward to seeing many of you at the conference.

P.S. I’ve been busy working out in the workshop and after the conference will be posting some updates on what I’ve been up to. Stay tuned.

This past weekend Alyssa and I attended our first EAIA annual meeting which was held in Hyannis on Cape Cod. For those not familiar with the EAIA, it is the Early American Industries Association which is an organization that celebrates the trades, crafts, and tools that were a part of American history and have made an impact in all our lives.  We were members for a few years, but this was the first event we attended…and now we can’t wait for next year’s events! Below and in some upcoming posts I’ll try to recap some highlights from this years events which kept us busy.

You can learn more about the EAIA here

We started out our day with the introductory/orientation film and then an interesting talk by Peter Follansbee who is an expert on 17th century woodworking and quite the interesting character. He talked about his own background, interesting changes at the plantation over the years and research into traditional woodworking of that era.

After that program we were free to explore the plantation and/or take part in some other behind the scenes tours.

My wife and I had been to Plimoth many times over the years, and some of my classmates from NBSS worked at the museum so I did not have high hopes for this part of the event, but I was happy to see some programs and behind the scenes events where I learned some interesting new information. We also got to have lunch ‘Like a Pilgrim’ eating some food prepared as it would have been back in the 17th century — so some traditional turkey, vegetables, desert, condiments, utensils (or lack thereof — I missed my spork), and table manners.

In the Plimoth Maritime Workshop we took part in a lecture on 17th century Shallop boats, how they were used in the colony and how the plantation recreated some of these vessels, issues that came up during construction and how they fared on the open sea.

I love to see this sort of behind the scenes workshop — to see how they setup, how they work, what tools they use etc.

The pungent smell of pine tar on the rigging from the Mayflower II which was in drydock was quite strong, but added to the ambiance — though folks with asthma did not agree with me on that.

We had great weather all weekend. We also took part in a private tour event where one of the curators explained how the plantation uses experimental archaeology and character interpretation to explore the mindset and problems of the time period and also to try and answer some of the questions we have about the times given the incomplete records that survive.  Who would have thought that thread + textiles specifically spun to recreate a 17th century coat would help improve sutures used in open heart surgery?

The livestock on the plantation were quite used to humans and friendly; no animatronic squirrels like at Williamsburg (*wink* to my friends at CW with that old joke)

If you’d like to learn more about Plimoth Plantation or plan a visit of your own, check out their website here.

After dinner and an ice cream social for first time attendees we took part in the annual ‘Whatsit’ session. Folks try and stump the other tool enthusiasts with their recent finds — or figure out what that oddball tool your late relative left you in his will was actually used for. Not surprisingly there is not as much demand for a brass button polisher or ox training yolk as you might think.

It was a beautiful day filled with back to back events. Stay tuned for a bit more on woodworking at the Plimoth Plantation and Day 2 and 3…